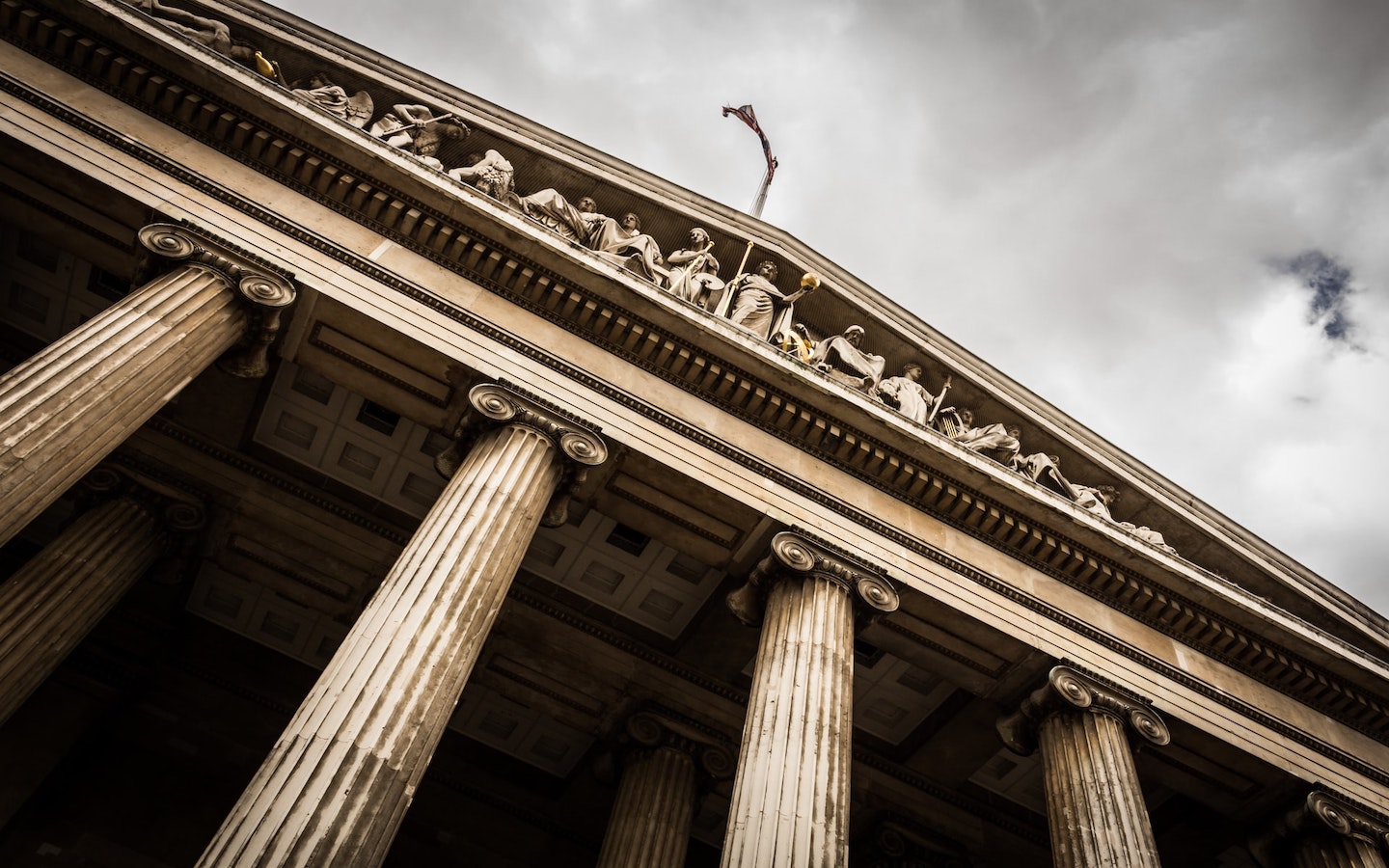 New York State has some of the most restrictive weapons laws in the United States, with harsh penalties possible for people convicted of offenses. The attorneys of Tacopina Seigel & DeOreo in New York City defend the rights of New Yorkers charged with possession, transport, sale, manufacturing or disposing of illegal firearms, knives and other weapons. We go toe-to-toe with prosecutors, working diligently to have charges dropped or reduced and to seek positive outcomes for our clients both before and at trial. We assert defendants’ constitutional rights and develop a thorough and personalized defense for each charge.

The New York Penal Code outlines the types of firearms and other instruments that are classified as dangerous or deadly weapons and gives a definition for each class of prohibited weapon. The law also describes the types of conduct that prosecutors can allege to be criminal possession, criminal use, criminal sale, criminal purchase, unlawful possession, prohibited use or other weapons-related crimes. Our experienced criminal defense attorneys have successfully defended individuals and business owners against allegations of felony gun crimes and other major offenses.

New York bans possession of a wide range of weapons, including but not limited to:

When possession of these weapons is illegal, it does not matter whether the weapon was used violently or as part of a crime. Police batons, nun chucks, crossbow, slingshots, swords, Kung Fu stars, pepper stray, certain kinds of ammunition and various other objects are also prohibited.

Our criminal law attorneys know the ins and outs of New York State’s and New York City’s weapons laws and how they have been applied in previous cases. We assert each defendant’s constitutional and legal rights and take appropriate measures if charges resulted from an unlawful search or arrest or an improperly obtained confession.

At Tacopina Siegel & DeOreo in New York City, our criminal defense attorneys vigorously assert the rights of New York gun owners and other people and businesses charged with weapons crimes. To schedule a free initial consultation with one of our qualified lawyers, call 212-227-8877 or contact us online.