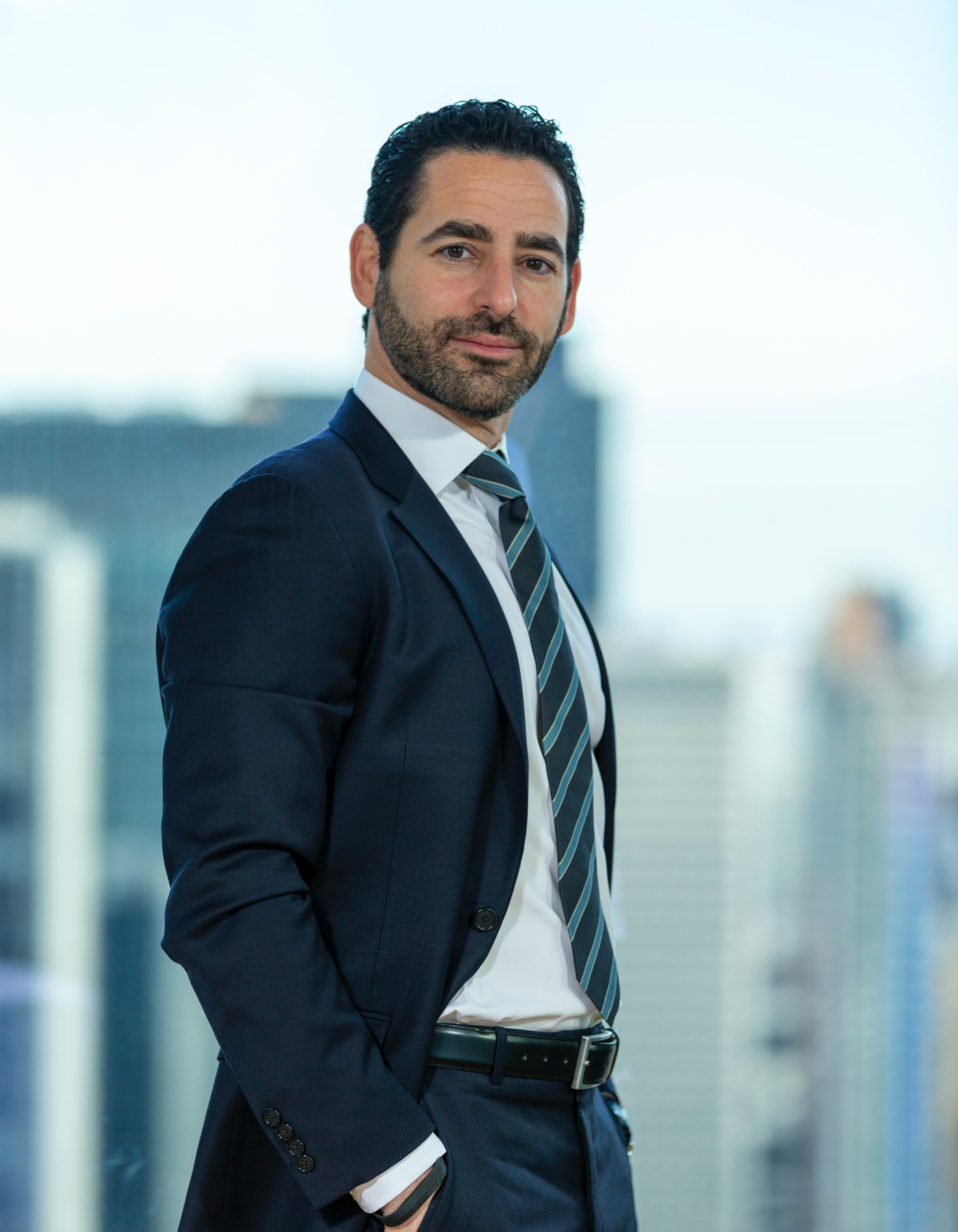 Chad Seigel is a founding partner at Tacopina, Seigel & DeOreo.

Mr. Seigel has more than two decades of experience defending a broad array of criminal and civil cases at both the trial and appellate levels.

He has helped scores of clients involved in white-collar cases, including those charged with fraud, embezzlement, and securities and tax related crimes; as well as clients facing other serious charges, including narcotics, DWIs, sexual offenses and violent crimes. Mr. Seigel also frequently represents clients in high-stakes civil and commercial litigation, zealously advancing their interests and often recovering substantial money damages.

His extensive achievements in state and federal litigation, along with his representation of numerous high-profile clients, have led Mr. Seigel to frequently appear as a legal commentator for Court TV and other media outlets, as well as lecture and publish on issues of criminal law and procedure.

Recognized as one of New York City’s top litigators, Mr. Seigel has been selected to the New York Metro Super Lawyers list every year since 2014, an honor given to attorneys who exhibit excellence in practice.

After graduating from New York University’s Stern School of Business, Mr. Seigel went on to earn his J.D. from the Benjamin N. Cardozo School of Law.